Subscribe to RSS
Nick Cave shares message following the death of his mother: “The most extraordinary woman” 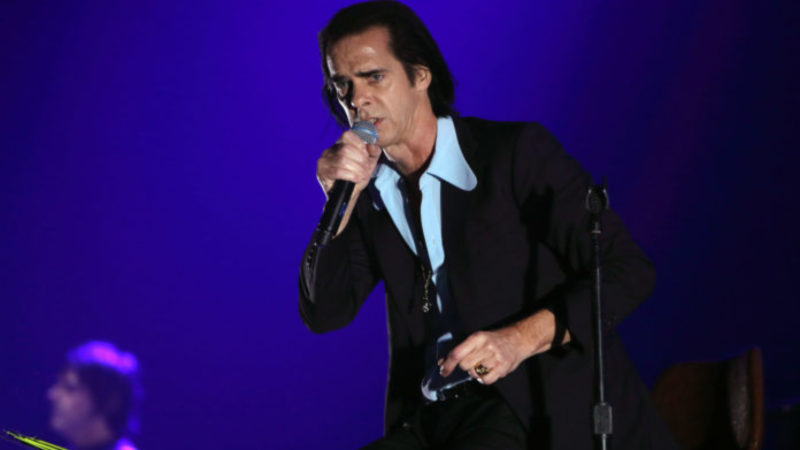 Nick Cave has posted a new entry on his Red Hand Files website, following the death of his mother Dawn.

“My beautiful mother passed gently away today. She was ninety-three years old,” he wrote in a short, untitled post with an accompanying picture of his mother.

“She was the most extraordinary woman and greatly loved. My family and I would like to thank the nurses at Cabrini Hospital in Brighton, Australia for their most wonderful care and kindness over the last few weeks.”

It’s the 115th entry on The Red Hand Files, which sees the musician answering questions from fans. The website has been the musician’s primary method of communication since they were launched in September 2018.

They have seen the musician give his thoughts at length on subjects including writer’s block, his love of Nina Simone, why he doesn’t write political songs, and why he hates ‘cancel culture’.

Last month, Cave used the site to respond to a non-verbal teenage fan who had written music inspired by him.

“This is so good. The band are great. I love the slow crawl of the song, the backing vocals coming in half way, and everything kicking in at 3:15. Genuinely thrilling,” he wrote to a fan who brought the effort to his attention.