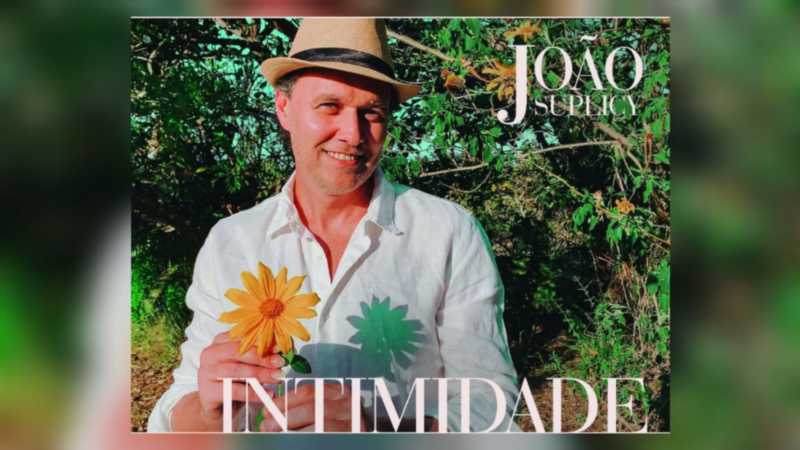 Once again, brazilian singer-songwriter João Suplicy returns with the release of his latest single called 'Intimidade' (translated as Intimacy). Written and interpreted by himself in a brazilian rhythm known as 'Xote', along with all its easiness and nonchalance, it expresses the pleasure of a relationship with its own particular codes, the intimacy of nicknames between two people, and the desire to share the good moments created by this special coexistence.

The track, produced by Sergio Fouad, brings the sound of flutes performed by Jorge Continentino and Guga Stroiter's vibraphones, thus giving the complement to the tenderness and softness of this work, in addition to the backing vocals of João himself. 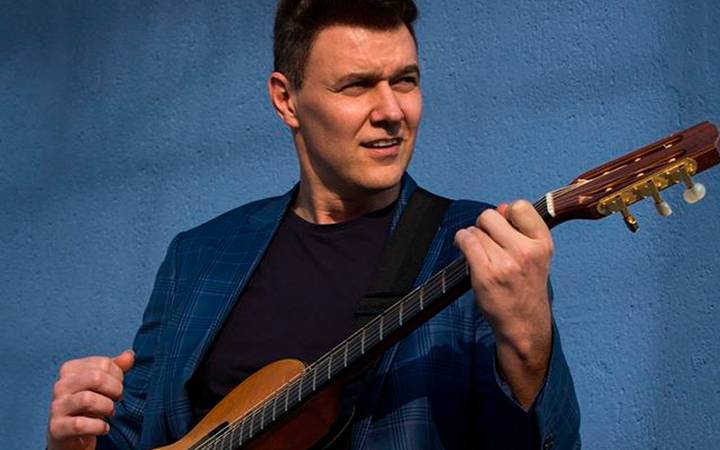 As well as its release on Friday, February 5th, the song's got its own music video, filmed by João's girlfriend, Ligia Hansen, in a very unpretentious manner, as if it was made for a personal record, having nonetheless the stunning and unique landscape of Chapada dos Veadeiros, located at the state of Goiás, in Brazil, and very well known for its dramatic canyons, waterfalls and quartz crystal rock formations.

Watch the music video below:

João Suplicy is a singer and songwriter mostly known for his different music styles played in his five studio albums, going from Rock, Blues and Bossa Nova all the way to Samba.

In 2006 he released 'Love Me Tender', an album featuring covers of Elvis Presley songs in bossa nova style.

In 2008 he formed a successful duo with his brother Supla. They named it Brothers of Brazil. They toured the United States as well as the UK, performing, among other venues, at the famous O2 Academy Islington, in London, along with The Stranglers former frontman, Hugh Cornwell. They released four albums together. They also featured in many festivals including Rock in Rio and Lollapalooza.

In his solo career, Suplicy had many of his songs featuring as soundtracks on TV shows and soap operas in Brazil.